The price mentioned does not include the Home Copy Tax at € 7.30.

Proven reliable: in America, the XP8 is the phone for the public safety sector

The Sonim XP8 is a smartphone that won’t let you down, even in extreme conditions like, cold, heat, humidity or dust. It is IP68, IP69 and MIL-STD810G certified. Not for nothing is it massively used in America by emergency services such as fire, police and ambulance. The XP8 is one of the few phones allowed to operate on the proprietary frequency of FirstNet, the network for emergency services in the United States built with AT&T.

Are you looking for a Push-To-Talk solution that is completely network independent? Including Emergency Alert and Worker Protection? Then Team on the Run from Capestone is for you. Currently, when you buy a Sonim XP8 in combination with a one year subscription of Team On The Run, you get the first 6 months & installation costs of Team On The Run for free! Read more about the applications of Team On The Run here.

Because of its alarm button, programmable Push-to-Talk button and many possibilities to use your own apps, the Sonim XP8 is also ideal for lone workers, such as security guards, construction workers, professional drivers and caregivers. Combine the Sonim XP8 with LONEWORKER. LONEWORKER provides safety for anyone working alone in high-risk occupations. This service combines a rugged phone with fall and man down detection and an emergency call system that automatically sends out alarms when something is wrong. Location determination allows you to accurately determine where the person is, and emergency responders can be on the scene quickly.

The XP8 is Google certified and is one of the few rugged phones included in the Android Enterprise Recommended program (AER). Google’s AER is designed to help businesses choose the best Android devices. Users of certified devices can be confident that their device:

Is easy to deploy, scale and support;

The XP8 4G smartphone is the first Sonim phone with dual SIM. This rugged phone holds two SIM cards, so the user can be reached on two different phone numbers, for example business and private.

Miracast – Wifi direct is a technology, which establishes a direct Wifi connection between two devices, without a router (hotspot) in between. The concept is largely the same as Bluetooth, but it achieves much higher speeds and thus can send and receive much more data simultaneously to nearby devices that support Miracast.

The SecureAudio Connector on the XP8 allows your customer to securely anchor his audio accessories to the smartphone and power them up at the same time. This allows him to work undisturbed and does away with the need for external batteries for audio accessories such as headsets and speakers/microphones/RSMs.

More time and ease with the Sonim SCOUT app

The XP8 features the Sonim SCOUT app. With it, your customer gets access to convenient services, including for example:

Sonim offers a 3 year warranty for the XP8. During that time, you will not only have a manufacturer’s warranty, but you will also be reimbursed for accidental damage.

When to choose the Sonim XP8?

Are you looking for the latest extremely rugged 4G smartphone to use in extreme conditions? With dual SIM, WiFi Direct and the latest features? A proven reliable Android phone that is recommended by Google and can even be used in explosive situations? Then the Sonim XP8 is the right choice for you. 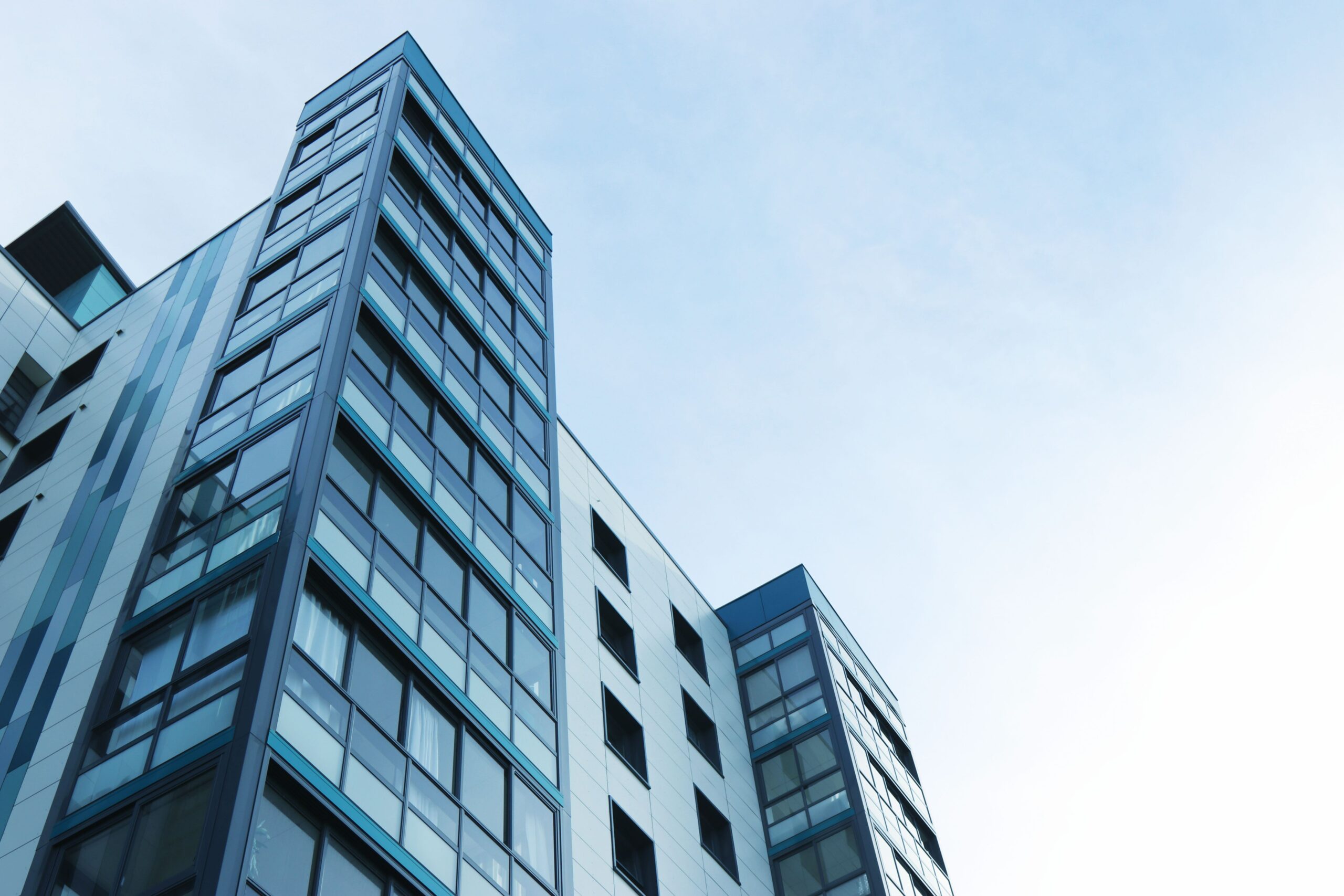